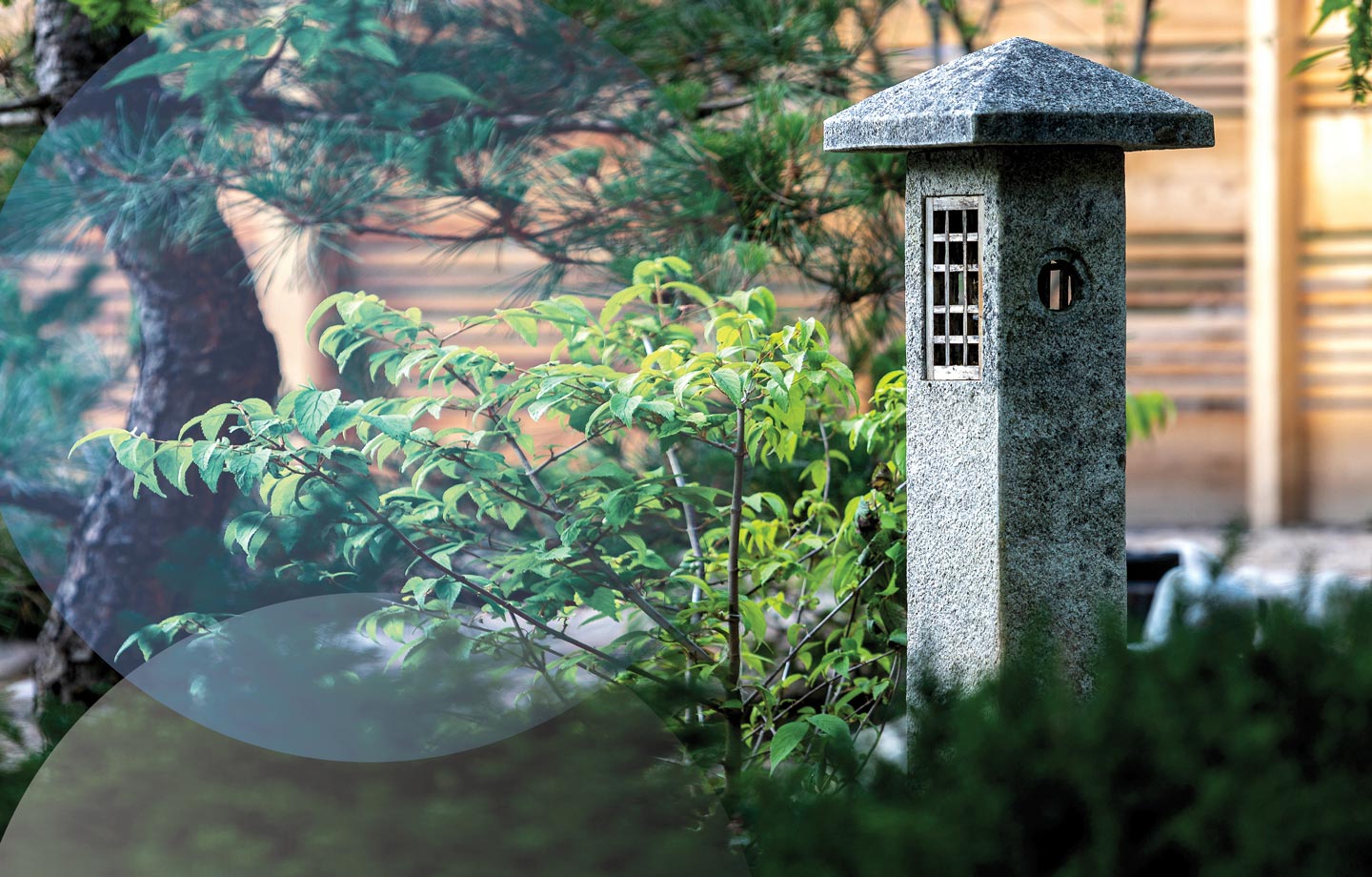 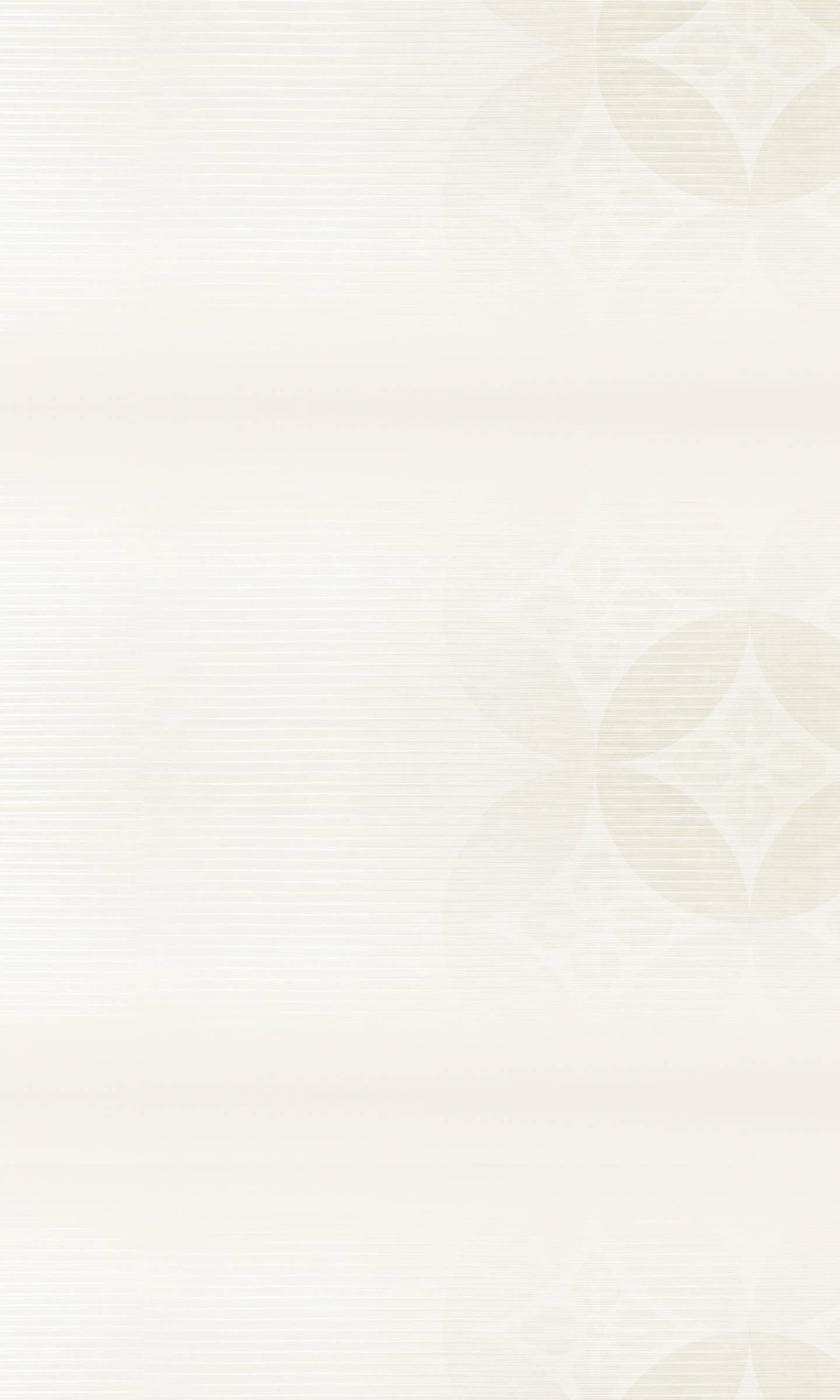 A Japanese-style garden has long been a focal point of Lithia Park. Now, thanks to a generous grant, an authentic Japanese Garden has been designed and constructed in the park. It opens on October 22, 2022. Below is a brief history of how this new garden came about.

The idea for Lithia Park first dawned in 1892 when the Southern Oregon Chautauqua Association purchased eight acres along Ashland Creek for use as a city park.

Inspired by the acquisition of this beautiful land along the creek, and driven by the women of the community, the Ashland City Charter was amended in 1908 to create a Parks Commission. Its mission is oversee the park and ensure city land bordering Ashland Creek will be forever dedicated to recreational purposes on behalf of the community.

In 1914, John McLaren, Superintendent of Golden Gate Park in San Francisco, was hired to develop a landscape design for 18 acres of an expanded city park. This plan remains the foundation today’s Lithia Park.

The official grand opening of Lithia Park. Included at the heart of the park was a Japanese-style garden and small Japanese Tea House (which was built and then later removed).

Between 1916 and 1920, the original stone steps leading to the Japanese garden were laid. Local Boy Scouts planted a grove of 12 Douglas Firs, which are all still standing today. Two of these firs are a central feature of the Natural Garden—the very first feature inside today’s Ashland Japanese Garden.

Throughout the 1950’s, Chet Corry, a Landscape architect and long-time Superintendent of Ashland Parks, implemented many of John McLaren’s original designs. Corry added to the Japanese-style garden and updated the creek flowing through it.

In 1983, Donn Todt, the horticulturalist for Ashland Parks, and a small group of volunteers raised funds to enhance and build upon the existing Japanese-style garden. They added a number of beautiful Japanese maples along with other trees and plantings. They also re-built the watercourse feature with a curved, winding design. This Japanese-style garden served Ashland for 30 years and was a favorite of many local residents.

One of those residents was Béatrice Marechal. When Béatrice passed away in 2015, her husband Jeff Mangin and her relatives, the Marechal family of Normandy, France, decided to gift an authentic Japanese garden to the people of Ashland to honor Béatrice’s memory. The family granted $1.3 million to the Ashland Parks Foundation earmarked for the new garden.

With input from the community, Toru Tanaka, founder of Portland Landscape Design and Japanese Garden Specialty, and a former director of the Portland Japanese Garden, was selected in a design competition to create an authentic Japanese garden in Lithia Park.

Toru’s design gave special attention to preserving the healthy trees already living in the garden and honored a commitment to make the garden ADA compliant. His design relocated the Tori Gate (added in 2015) to the north side of the garden to honor the traditional beliefs of the Shinto religion.

Construction began on the new garden in 2020. We look forward to the formal Grand Opening of the Ashland Japanese Garden on October 22, 2022.